Last night I attended Arnotts Menswear Live which was the launch of Arnotts S/S15 menswear collection. I won the tickets for the event via a competition through entertainment.ie. GTM events organized the event and did a great job as the night was a complete success. Mike Sheridan the editor of entertainment.ie was the host for the night and was interviewing the special guest of the evening Niall Breslin or Bressie as he is more commonly known around Ireland and the UK.  The event started at 7.30pm and there was pre show food and drinks which the crowd gladly devoured!! 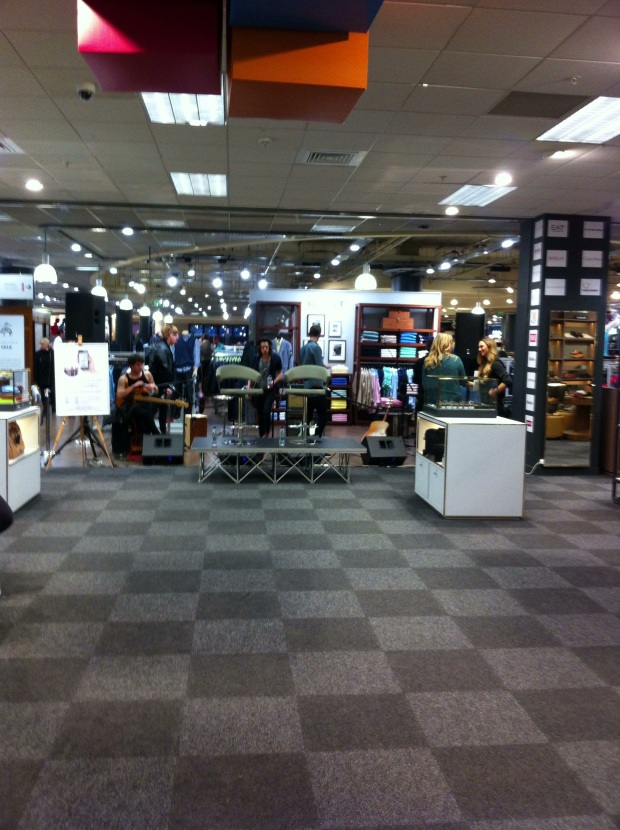 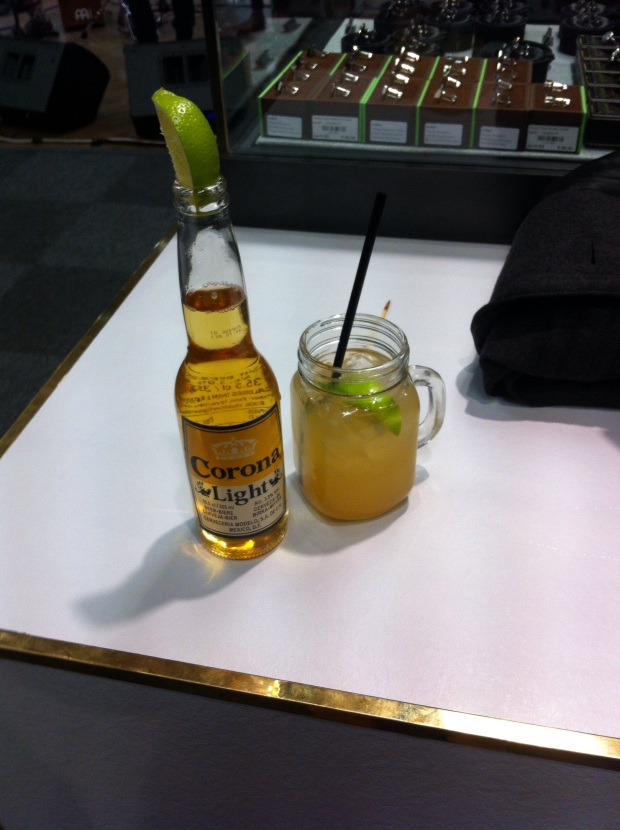 The evening kicked off with a Q&A session with Bressie. Bressie spoke about his music career, his role as a coach on the Voice of Ireland and his work as a mental health awareness ambassador. After Mike questioned him about many of those aspects  which he answered them in an open and honest manner and wasn’t shy in sharing details of his own personal issues with mental illness. The questions were then open to the audience and there was a €150 Selected Homme voucher to the best question. The best question that was chosen was Who would be Bressie’s dream artist to collaborate with? He said it would be Brian Wilson from the Beach Boys because he said he grew up listening to them and that he was a proper rock star. 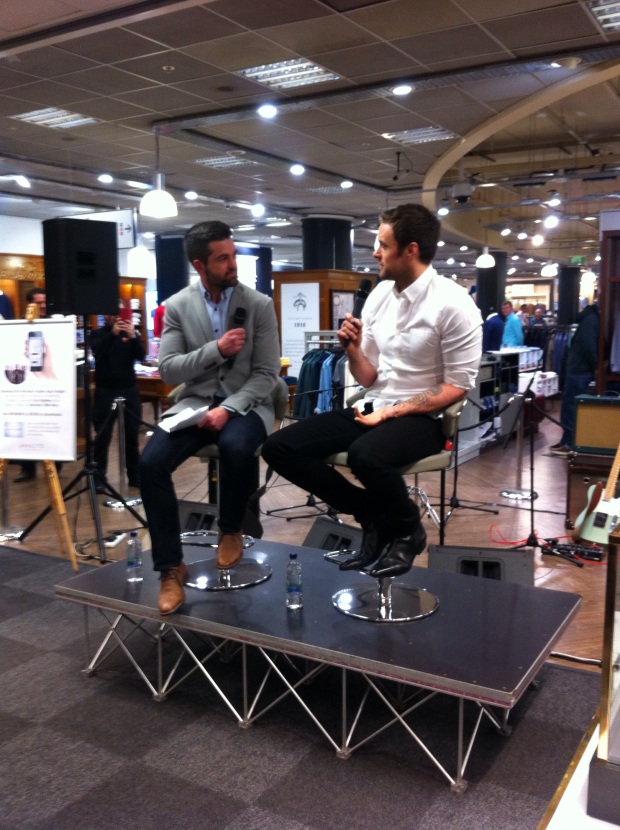 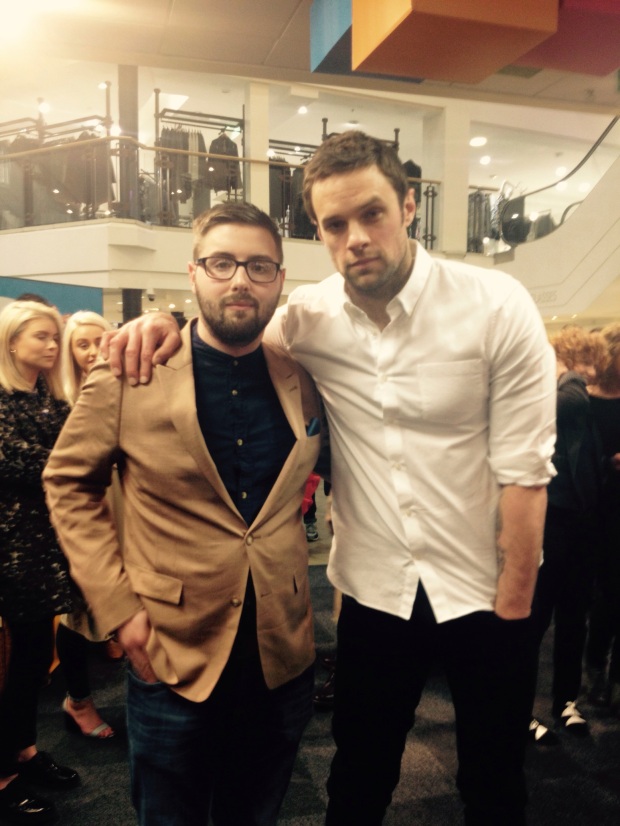 A live acoustic set followed from Keywest, an up and coming Irish band who can be seen busking regularly on Dublin’s Grafton Street. They blasted out some covers and some of their hits such as Electric Love. They are a stylish band in more than just music terms, they’re a very well dressed group of musicians. On the night I chose Jimi as the best dressed member of the group. His bowler hat topped off an already stylish outfit. 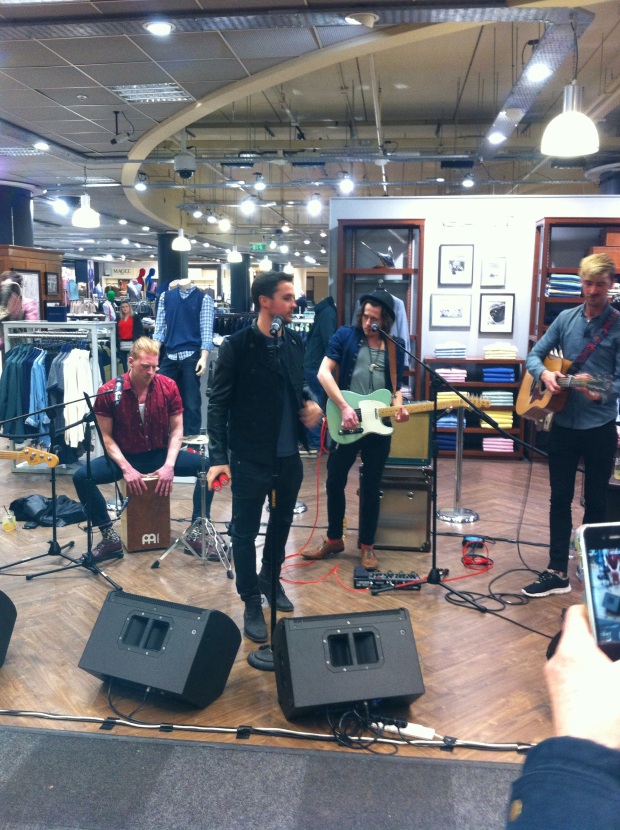 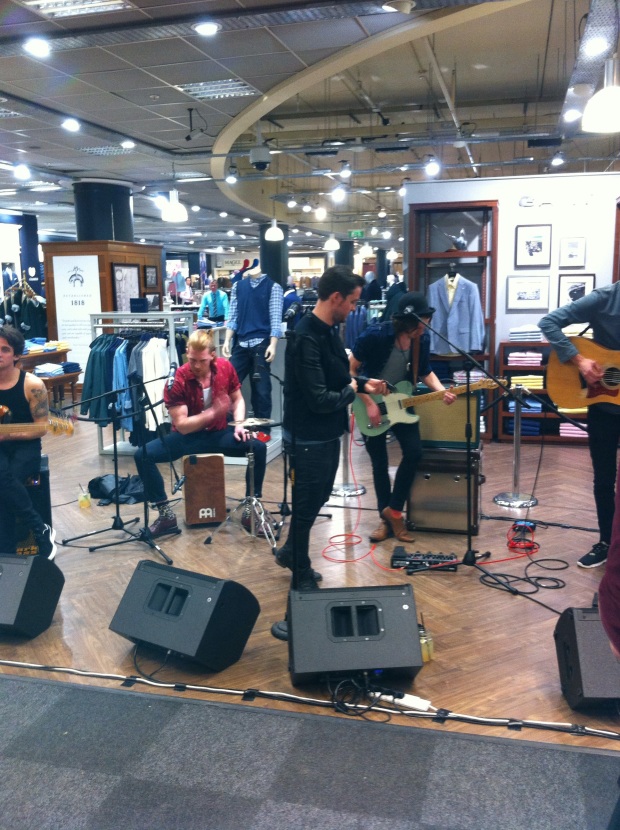 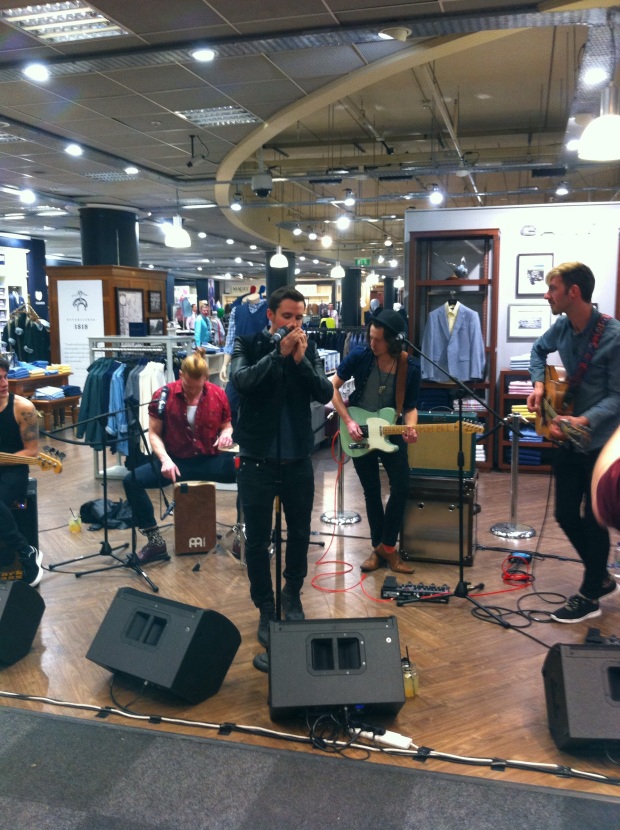 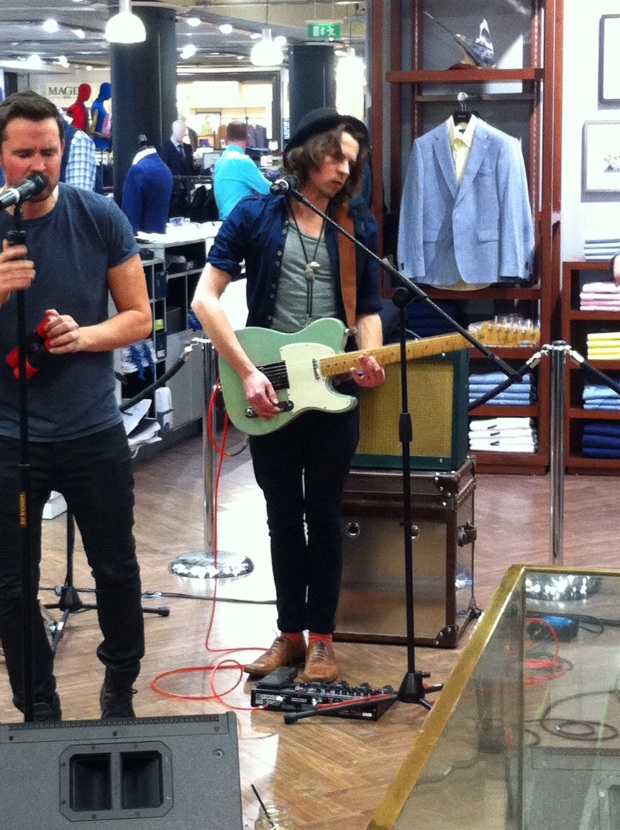 Following that there was an announcement for the best dressed men of the night. There was a gold, silver and bronze prize. The bronze prize was a pair of G-star jeans of the winners choosing. This was won by fellow blogger Alex Lawrence of the male-ing list. The silver prize was a €100 voucher for Bugatti shoes by another stylish guy called James. The gold prize was a €250 voucher for Original Penguin and that was won by ME!!! I was shocked as there was a seriously stylish bunch of people there on the night. 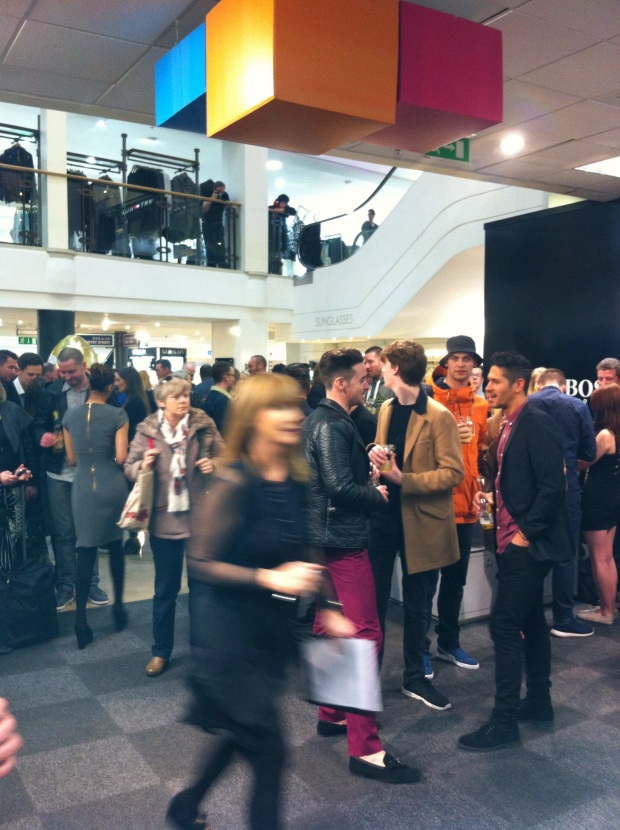 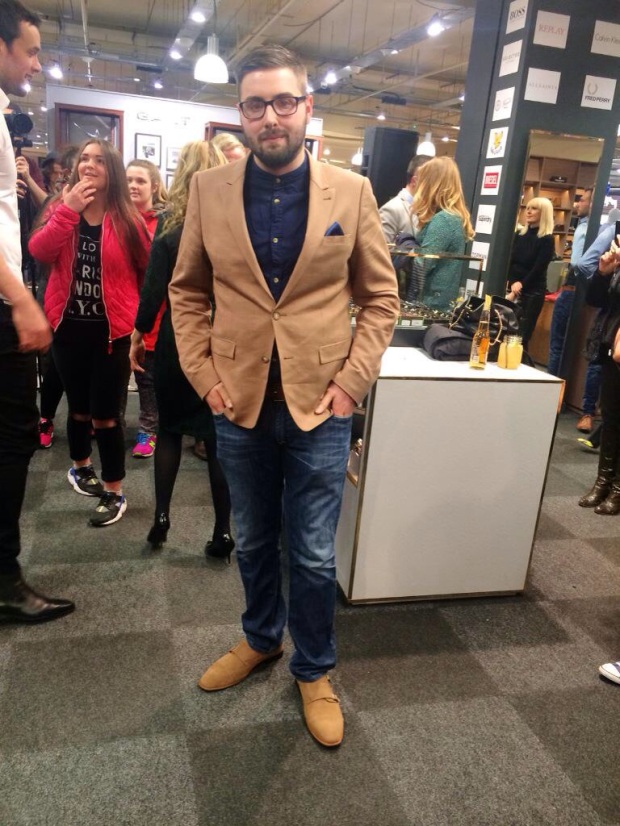 Overall it was a fantastic night, it was definitely worth the trip from Waterford, even more so when I came away with the best dressed man prize!! Hope you enjoyed the post and feel free to leave feedback 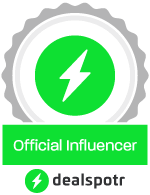